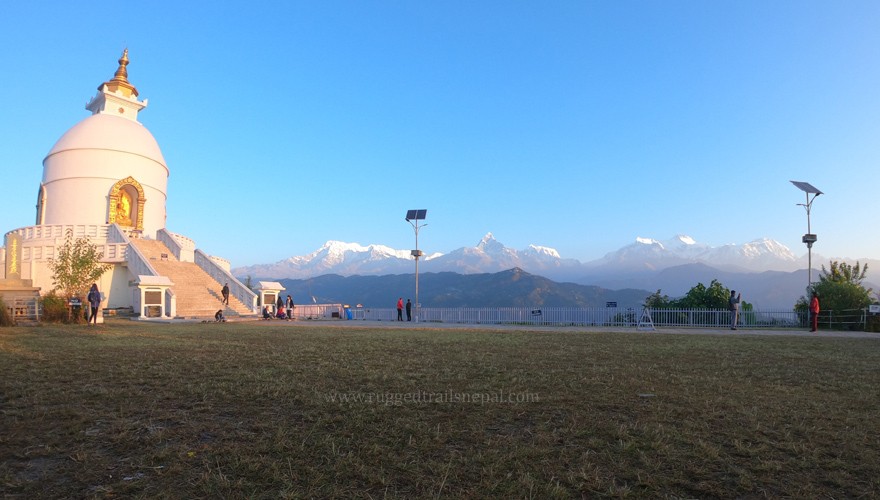 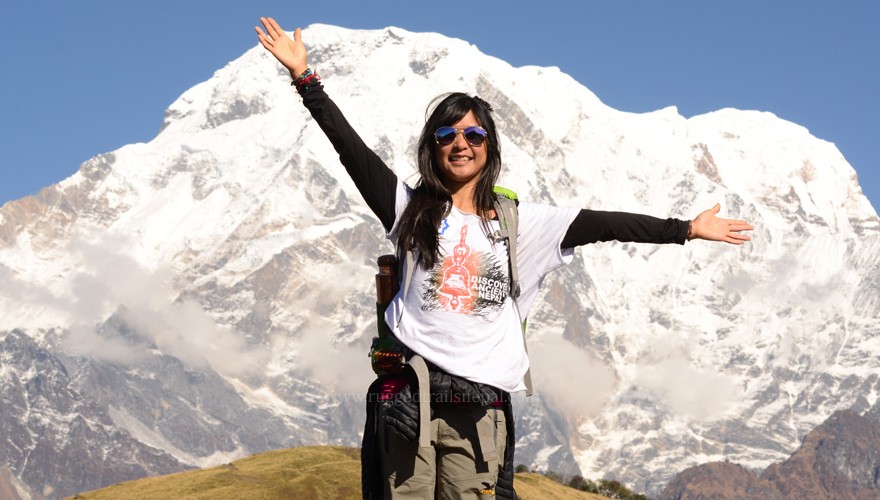 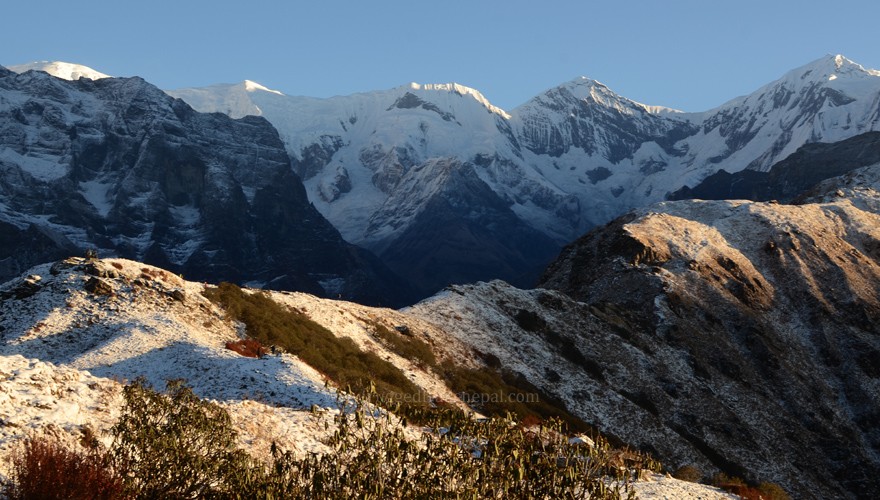 Mardi Himal used to be a newly opened Trek route in Annapurna Region. Nowadays Mardi Himal is popular trek routes in Nepal because of its unique Landscape, Mountains, people, and diversity in the lower elevation. Mardi trek route was opened in 2014, at the beginning days there were no lodges. Nowadays there are nice hotels and the amenities are also getting better. Mardi Himal is situated just east of the Most popular Annapurna base camp trek and on the bottom of Mt. Fishtail.

Our Mardi Himal Trek starts from Kathmandu. Before heading to the Pokhara which is the starting point of the trek we will explore Kathmandu and prepare our trekking permits. Rugged Trails Nepal team will give brief detail information about the trip during the welcome dinner. Pokhara is another beautiful city where we spend 1 night at the beginning and 1 night after the trek. We will explore lakes, monuments, and major highlights of Pokhara.

Mardi Himal trek goes through typical village Dhampus, Pothana, Deurali, Forest Camp, Low camp, Rest Camp, Dadal Danda, and high camp. Along the way, you will be welcomed by the Mt. Fishtail, Rhododendron forest, typical villages, ships, yaks, colorful forest, and grassland. Mardi Himal trek is suitable for all kinds of hikers and also suggested for the family. You can see in the pictures how close you can see the mountains ranges in front, Mardi Himal trekking is one the best short trek routes in Nepal. Rugged Trails Nepal suggested itinerary can be customized on your request, we can make it shorter or can make it longer upon your request and time frame.

Trekking to Mardi Himal is possible throughout the year, but spring (March to May) and autumn (September to November) are the best seasons to trek to Mardi Himal Base Camp. Spring is a bit more color and the rhododendrons are blooming, and in the Autumn months, the skies are generally clearer. If you want to avoid crowds then December, Jan, Feb, March are the best months but it will be cold and snow around. Mardi Base Camp will not be possible to trek but up to Mardi Upper Viewpoint.

The plan changed from Ghorepani Poon hill trekking to Mardi Himal Trek and it was making mmmm what's going on ? .. but it was good plan to visit Mardi Himal to see the Himalaya very close. Thanks, Nirajan for changing and taking us up to Mardi ...

Extremely well organised. Nirajan made everything super easy and was an absolute gent. Depak and Jivan (our guide and porter) were very caring, knowledgeable and great company. The trek was amazing and made better by the experienced recommendations of Nirajan and Depak. Would definitely recommend. Cheers, Rugged Trails!!

Originally, Hayley and Paul had booked for Machhapuchhre Model Trek but later changed their mind for Mardi Himal Yoga Trek itinerary trip plan.  This review was copied from Tripadvisor.

Firstly, what an amazing Mardi Himal trek! I've done ABC & EBC & this one impressed me just as much as the other two. Nirajan was very helpful with all aspects of the trek and organizing it for me, I will defiantly use him again in the future! My guide Indra was amazing ( I used him for ABC so asked for him again) and trekking solo, I have every confidence in him. My porter Shiva, was equally as nice, always there to help, nothing was to much trouble and always had a smile on his face. He spoke very good English & would also highly recommend using him. Altogether, another great experience here in Nepal, with incredible scenery, pleasant company & all at a very reasonable price. Don't shop around, you will be wasting your time, just book with these guys & you won't be disappointed! Namaste.