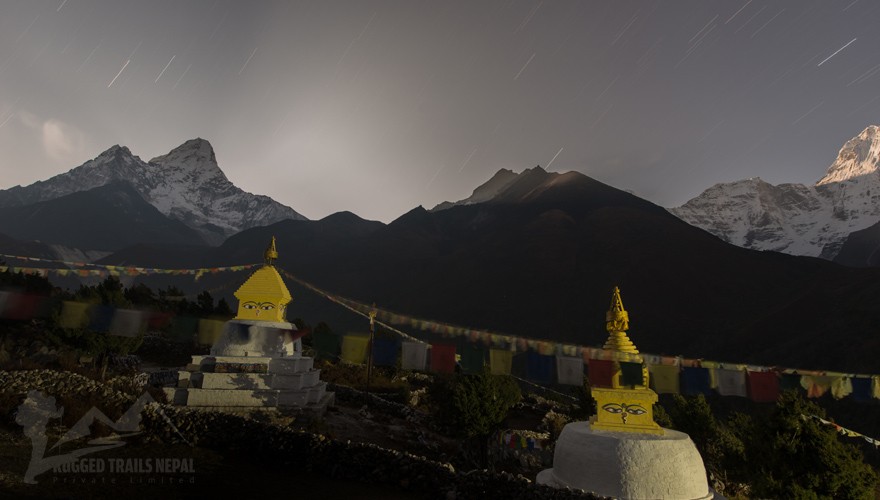 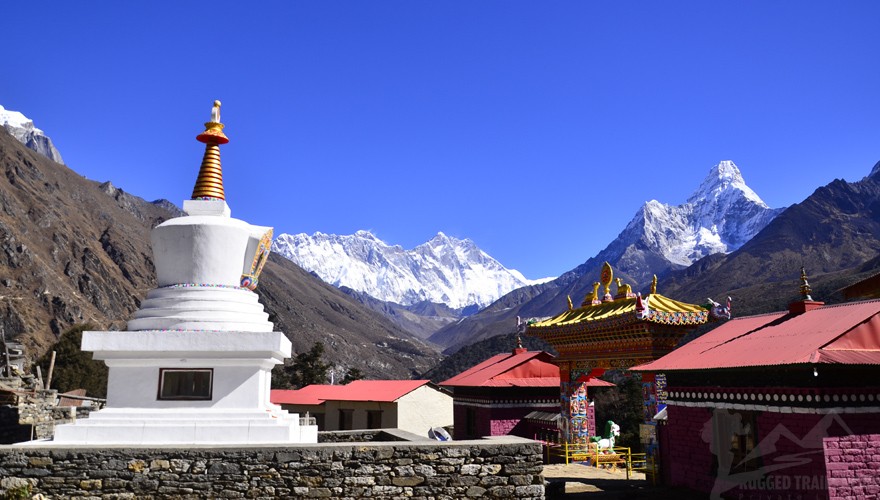 The origin of Buddhism goes back 2500 years ago when Siddhartha Gautam Buddha was born in Kapilavastu in Nepal. Prince Siddhartha became Buddha after meditated, searching the path of truth, and attained nirvana and later established Buddhism religion. There are hundreds of oldest monasteries in Nepal. Padmasambhava made Monastery and his own statue which you can see in Upper Mustang, which says that older than Tibetan monastery.

Our Monastery Tour Nepal packages will cover from the world tallest mountain Mt. Everest to the Birth Place of Lord Buddha. Your tour will start from Kathmandu from the expert tour guide, places covers with dozens of Temples, Stupas, and monastery. After 35 minutes flight to Lukla, we will start our hike towards the major monastery areas. In Phakding, there is a Rumijung Monastery which was founded by Khemp Dorje in the 16th Century. Everyday day of walking on the way we will visit monasteries, local people, their cultures, lifestyle, landscape, and obviously mountains because we will be heading toward the Everest Base Camp trekking route. At Monjo is a small village, there is a small Monastery as well as primary school. Namche (3440m) which is the unofficial capital of the Khumbu region, trekkers use to spend 2 nights acclimatizing. We will visit Namche Monastery, a small monastery in the Nyingma Tradition.

Tengboche Monastery is the most important monastery in the mountains of the Himalaya Kingdom. Tengboche has its own spectacular and unique location which is on the main route to the base camp of Mount Everest. Tengboche Monastery was built by Lama Gulu in 1916 and has strong ties with the Rongbuk monastery in Tibet. This monastery has been damaged and rebuilt twice; it was damaged in 1934 by an earthquake. Again it was burnt in 1989, monastery lost precious old scriptures, statues, murals, and woodcarvings. From Tengboche, we can see the worlds tallest mountains including Amadablam, Nuptse, Thamserku, Lhotse, Kantega, and many other peaks around. On this Monastery, a tour will cover the Pangboche monastery, the monastery in Phortse, Khumjung monastery, and the biggest monastery in Thame.
After exploring monasteries in high mountains of Nepal we will take you to the Lumbini birthplace of Lord Buddha, Namobuddha nearby Kathmandu and other major monasteries that are around in Kathmandu valley. Further details and complete details of Monastery Tour in Nepal contact Rugged Trails Nepal tour expert.

Can you make a short plan?

Can we just do Everest Base Camp with Monastery visit?

Is there any discount and offers for this trip?