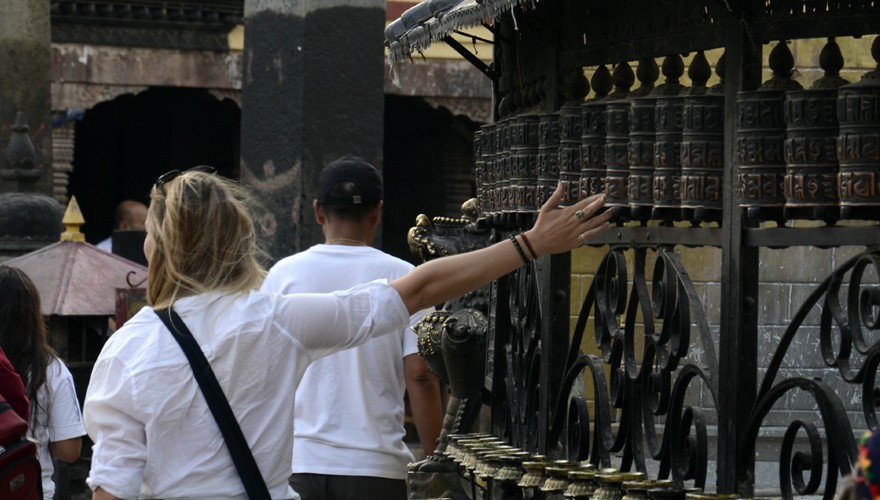 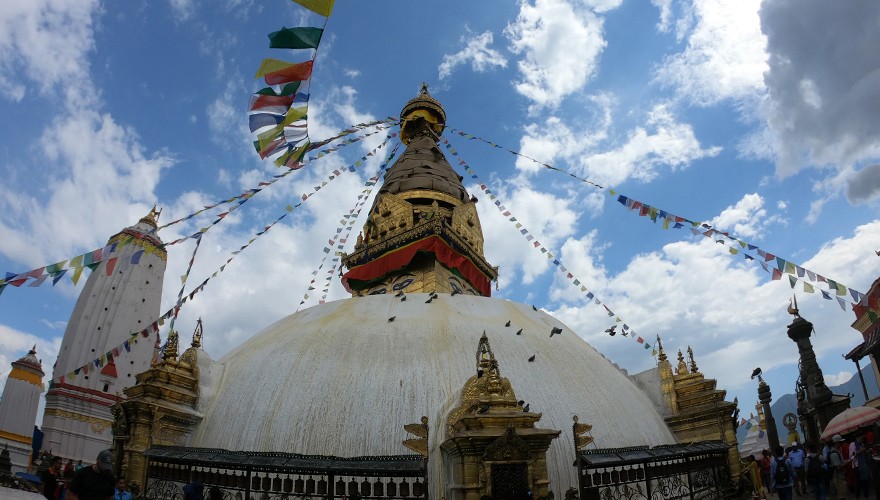 Rugged Trails Nepal offers a high significance holy site of Buddhism; where Lord Buddha was born. On this Buddhist, the Circuit tour will encompass many birthplaces of Lord Buddha, Buddhist heritage sites like the Boudhanath, Namo Buddha, Swoyambhunath, Pharping, and Kopan Gumba. There are numerous other sites like Bodhgaya, Sarnath, and Kushinagar but Rugged Trails Nepal makes a special package tour inside Nepal for those who are seeking a spiritual meaning to the lives they lead.

After I am no more, O Ananda, men of belief will visit the four places with faith, curiosity, and devotion;