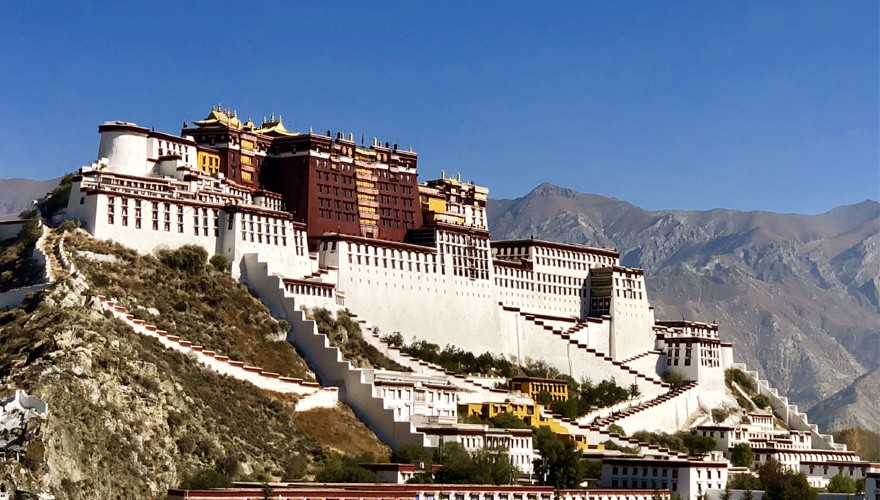 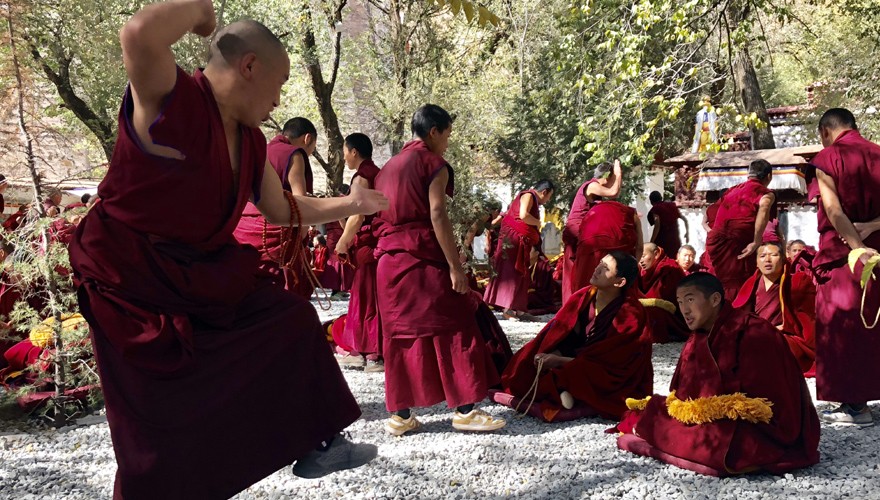 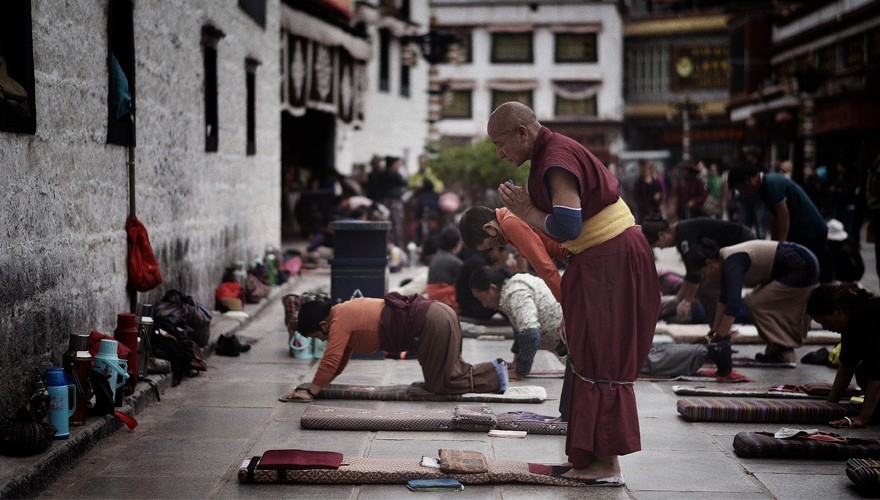 An Ultimate 3 Nights 4 Days Lhasa Tour. Most popularly referred to as ‘Sunlight City,’ Lhasa is perceived as the heart and soul of the entire Tibet region. This is the primary reason Lhasa is the top tourist destination in this region. It’s associated with fun-packed tours and adventurous journeys around various historical places and cultural heritage.

Sightseeing around Lhasa City; This Lhasa tour guide is for people who intend to explore the beauty of the city but have limited time. The primary highlight of the entire trip is the famous Potala Palace (the monumental palace of kings). It was built in the 7th century by SongtzenGampo, a famous Tibetan King. However, the current palace will set up 5th Dalai Lama in the seventeenth century. Since 1750, this palace was referred to as the ‘Winter Palace.’ We will also visit the three Gelug Monasteries established in 1419 by JamchenChojey. Though it’s located in an old part of the city, the monastery is considered a holy place where you can meet monks, converse and meditate with them. King SongtzenGampo also built a sacred temple in the seventh century. Devotees from different parts of Tibet visit this temple for prayer.

Learn Buddhism, history and the culture associated with Lhasa. Make an awe-inspiring visit to Sera Monastery where you will be introduced to various aspects of Buddhism by friendly monks. Take the time to explore multiple Tibetan ancient cultures and civilizations as you visit Norbulingka, the Dalai Lama’s summer palace. It’s approximately 1kilometer west of the Potala Palace. Norbulingka Summer Palace was constructed by the 7th Dalai Lama in 1755. Each successive ruler added his own building. The palace was renovated recently and it houses botanical gardens, zoos, and more. Drepung Monastery (was constructed in 1496) is among the biggest and richest (religious teachings) in Tibet. It’s here where Dalai Lamas were trained. The monastery is also home to the state Oracle, Nechung. It’s believed that this sacred place had 10,000 monks who governed about 700 subsidiary monasteries. Note that Drepung Monastery is approximately five kilometers from Lhasa. Tibet Museum is also a great place you can learn the history, culture, and other aspects of the people residing Lhasa. You can also do Kora during your visit to Lhasa. It’s a meditative circumambulation around a holy place and it’s practiced by Tibetans. You may also want to get a blind massage from a nearby clinic.