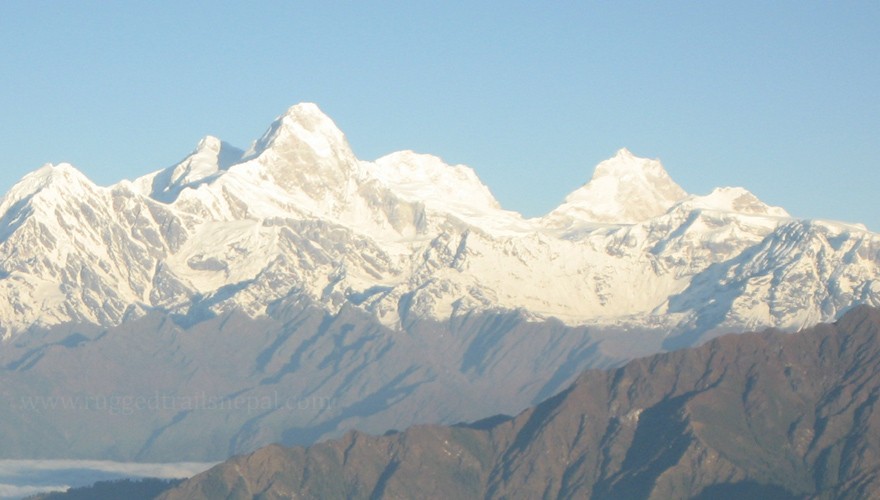 The Ganesh Himal region of Nepal lies at the geographic center of Nepal, and at the heart of the nation's history. From these foothills, Gokha hillsmen, led by Prithvi Narayan Shah, set out to unite Nepal as one nation in the late 1700s. Since then, Gorkha soldiers have been legendary figures and gained international recognition for their bravery and virtuosity. Although this region lies near to both Kathmandu and Pokhara, this is a well-kept secret to most trekkers in Nepal.

Wildflowers flourish, and waterfalls embellish the scenery of lush green hills in a land blessed with wide-ranging geographical, cultural and biological diversity. Stunning vistas of the Himalaya to the north. Most prominent are the immense panoramic views of the Ganesh Himal Range, a family of peaks among the most attractive of the entire Himalaya. The Ganesh massif is named in honor of Hindu deity Ganesha, son of Shiva and Parvati. Exploring this region rewards your spirit with the cultural attractions including beautiful Ganga Jamana a twin waterfall, Kalo, Seto lakes and Ganesh Kunda/lake, and Tripurasundari temples and especially the hospitable people that inhabit the region.

The area is populated mainly by Tamang Gurung, Ghale, and to the north, and Brahmin, Chhetri, Dalit, Newar, and Chepang at the lower elevations in the south. Explore a special region and experience the magic of Nepal. Further details and information about Ganesh Himal Trekking feel free to connect with our tour/trek experts.