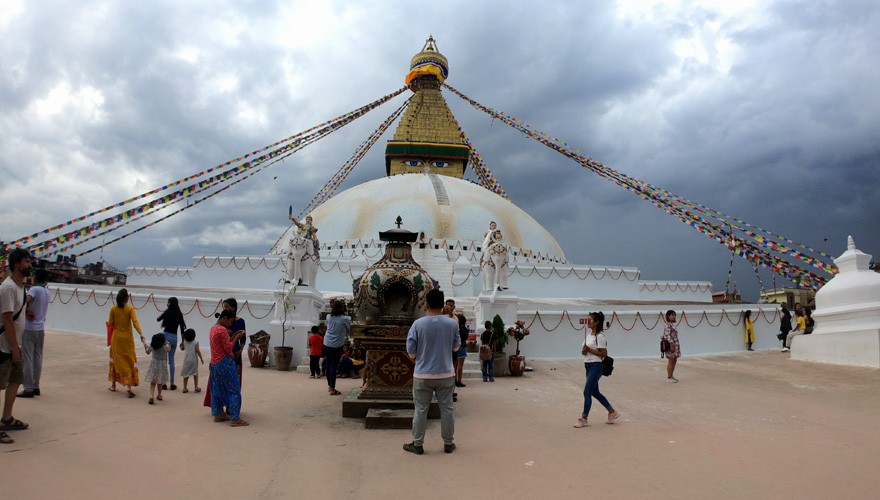 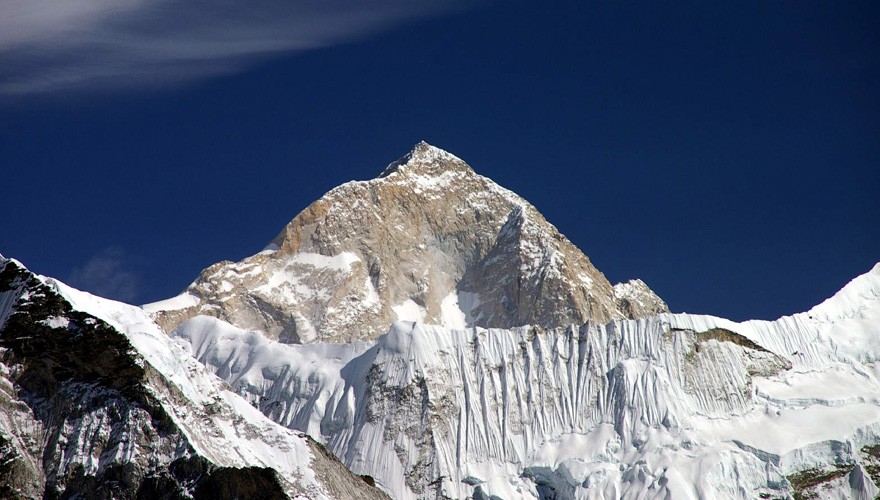 Makalu trekking is an up and coming trekking destination in eastern Nepal. Makalu trekking was formerly a restricted trekking area of the eastern part of Nepal, it extends five major ecological zones where can be found the lush, tropical Arun Valley, dense forests or rhododendron and fir and alpine meadows that lead to the Barun glacier. Makalu trekking trails range from 850 meters to 5,000 meters. The Makalu Barun National Park and Conservation Area is the main attraction for trekkers due to its pristine alpine beauty. Makalu Barun National Park is the highest protected area in the world and Nepal's last pristine wilderness area which very few people trek through.

Mount Makalu (8463m), the world's fifth-highest Mountain, Chamlang Himal, and Barun Valley are the major sites of this area. Because of the range of altitude of this region, Makalu Barun trekking offers a diverse habitat for a rich ecosystem. Plants of all major ecological zones: tropical, subtropical, temperate, alpine and sub-alpine are found here. We begin our treks by a mountain flight from Kathmandu to Tumlingtar, nestled in the valleys of Rai, Sherpa, and Shingsawa (Bhotia) farmers. Though economically poor and isolated, these people retain a rich cultural heritage and preserve the unique biological and cultural treasures of the Makalu Barun region.

The sub-tropical valley floor of the Arun River lies in dense forests, contrasting with the terraced slopes higher elevations. High pastures typify the upper slopes, which border on the Makalu-Barun National Park, an important conservation area for many threatened species. Most trekkers and mountaineers visit the Makalu-Barun area during October-November and March-April when high passes are less likely to be snowed over. This is a great destination for a more off the beaten path experience in Nepal.

Makalu Base Camp trek is perfect for those looking for a remote and unfrequented trek in Nepal. Makalu is the world's fifth-highest peak in the world rising to 27,765 feet (8,463 meters). This impressive mountain is 14 miles east of Mount Everest, providing spectacular views. This mountain is one of the more challenging expeditions in Nepal and is not as popular as the other 8,000 meter peaks. We trek through the incredible Khumbu region and make our way to the Makalu base camp at 4,870m, and get a glimpse of this amazing and dangerous mountain for mountaineers to attempt in all its glory.