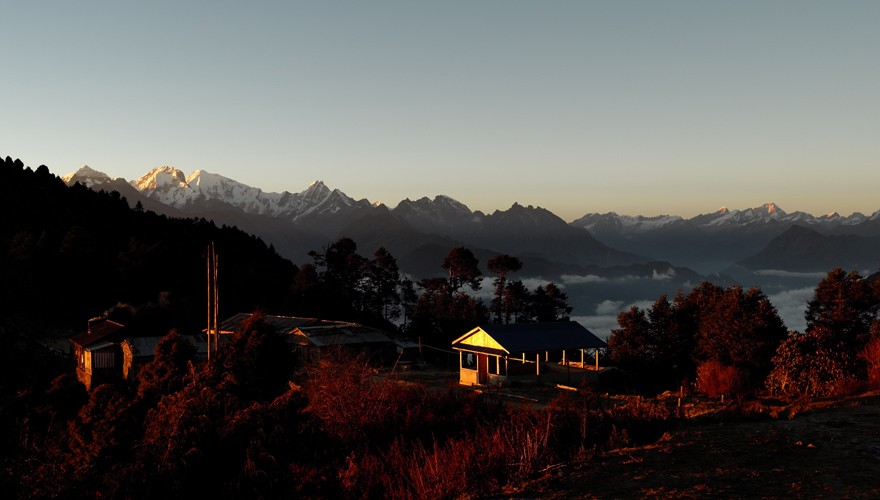 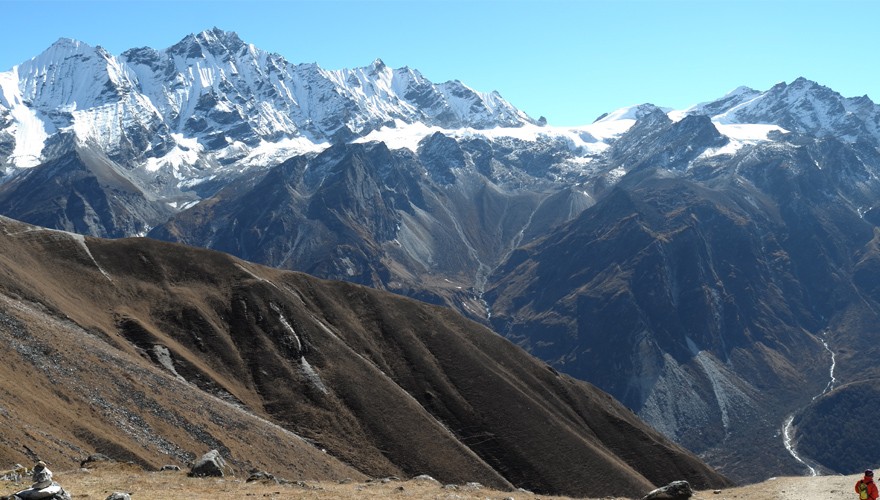 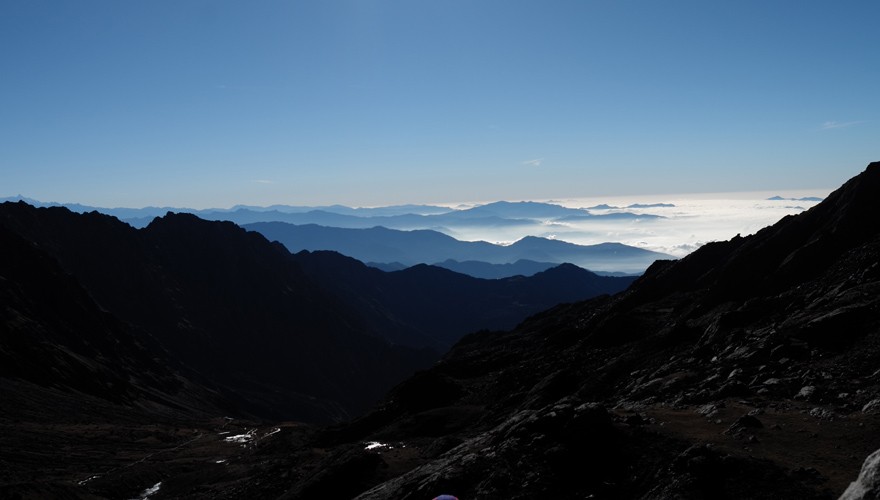 Langtang Gosainkund trekking is an adventurous journey that goes through the beautiful Langtang valley and the rich natural sceneries in the Langtang National Park. Gosaikunda Lake, one of the central attractions of this trek is a famous pilgrim Lake of the Hindu and Buddhist devotees. Located at 4380 meters above sea level, the visitors feel blessed to reach there, where a festival held of Janai Purnima during the August full moon. Lauribina Pass (4610m) is the highest and thrilling pass of this trekking.

Combined with the Langtang Valley Trekking, the trek to Langtang Gosaikunda trek begins from Syabrubesi and heads along the ridge of the Langtang Khola River. Crossing the ethnic villages like Lama Hotel and Chyamki, it enters to the Langtang valley, which is described as one of the beautiful valleys in the world. The Tibetan similar ethnic village inhabited by the Tamang groups, the village offers warm hospitality and trekkers feel it's worth, of this trek to explore the traditional way of life and culture along with costumes and rituals. The trek reaches up to the Kyanjin Gompa (3870m). The Himalayan views of Langtang and Tibetan range are spectacular. Following the same trail, it treks down and heads towards the holy lake Gosaikunda from Thulo Syabru. The trail is rugged and challenging as it moves towards the high altitude. After the trek heads from Gosaikunda, it crosses the Lauribina Pass and heads towards the trail of Helambu trekking.

Langtang Gosaikunda Trek goes through the lush forests of Oak, rhododendron, and pine. In the spring, the trail becomes very much exciting and wonderful. If you trek in August, you can see the pilgrim tour of Hindus and Buddhists. Acclimatization is necessary for this trek. Rugged Trails Nepal operates this trek with an ideal arrangement.