Easy Way To Visit Nepal Everest Base Camp By Helicopter

Easy Way To Visit Nepal Everest Base Camp By Helicopter

Reaching Mount Everest Base Camp by trekking can be a challenging and time-consuming endeavor. However, for those who wish to experience the beauty of Mount Everest without the physical strain, a helicopter tour is a luxurious and convenient alternative. These tours, which depart from Kathmandu, provide a five-hour journey to the base camp, complete with breathtaking views of the city, hills, and the highest mountain peaks. Though the tour is budget-friendly too, it provides an exclusive and unique opportunity for those who want to experience Mount Everest without the traditional trekking experience.

Although many people may be familiar with Mount Everest, they may not be aware that it is located in Nepal, a country situated between China and India. Due to the COVID-19 pandemic, global tourism has been impacted in recent years, with a decline in travel to Nepal. However, data suggests that as the situation improved, there was an increase in luxury travel to Nepal in 2022. This trend was evident in the popularity of luxury tours and trek packages, with the Everest Helicopter tour being a particularly sought-after option among travelers. Despite the high cost of airfare, many visitors chose to experience the beauty of Mount Everest in a luxurious and convenient way.

It can be observed that a significant portion of those who resumed travel in the past year were older adults and individuals with higher financial means. The rising fuel prices in Europe and the United States had a significant impact on the global economy, which may have influenced the travel choices of these individuals.

Wealthy, affluent, and business travelers often prioritize convenience and luxury when planning their trips. They may not be interested in spending extended periods of time trekking in the mountains and potentially experiencing discomfort such as blisters. This sentiment may be even stronger among travelers from countries without a strong tradition of adventure tourism, such as China, Vietnam, Indonesia, and India. To cater to these travelers, Nepal has introduced luxury helicopter tours as a way to allow individuals to enjoy the beauty of the mountains without the physical strain or harsh weather conditions. 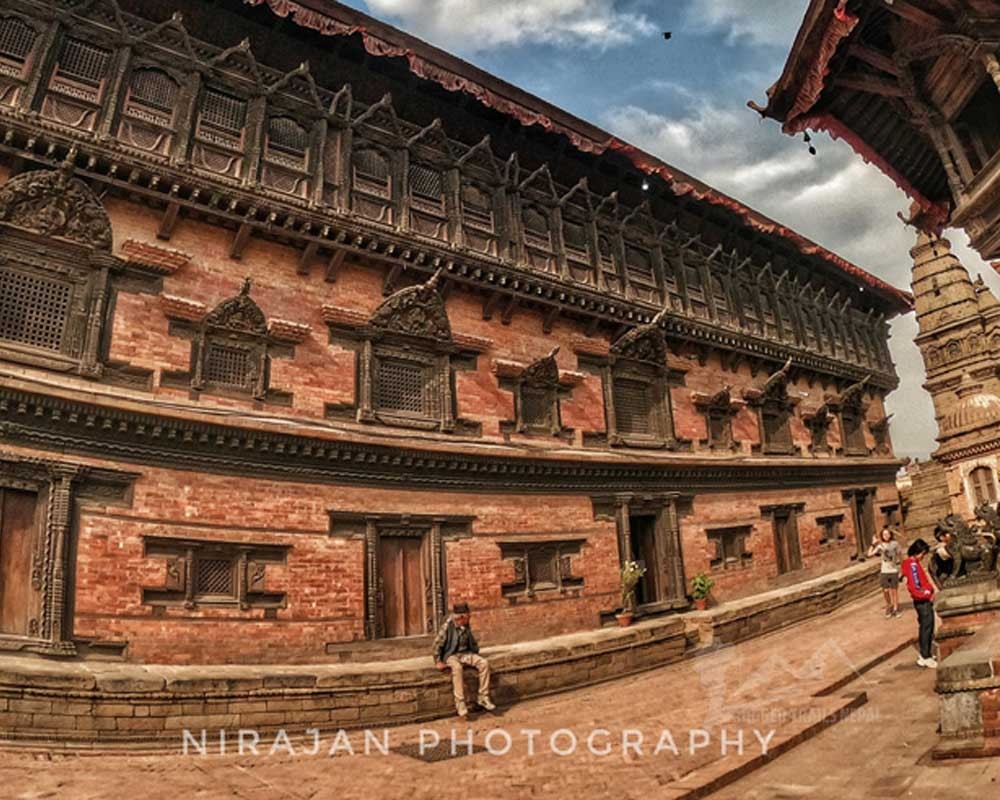 There are many flights available from various countries such as Qatar, Thailand, Turkey, Dubai, Singapore, Korea, China, India, Sri Lanka, and others. Once in Kathmandu, there are many things to see and do, including visiting various world heritage sites. For those interested in Buddhism, Kathmandu is a great destination, and for those interested in Hinduism, the Pashupatinath Temple, Bhaktapur Durbar Square is a must-see. With the help of a cultural expert guide, most of the world heritage sites can be visited in one day.

When it comes to nightlife, Kathmandu offers a variety of options for all types of travelers, including casinos and rock bars. Thamel is the hub of tourism in terms of bars, music venues, restaurants, and cafes. Visitors can find popular establishments such as the Hard Rock Café and LOD nightclubs in this area.

Kathmandu is known for offering luxurious accommodations in its hotels. Some of the high-end options include the Hotel Aloft, Marriott, Radisson, Gokarna Forest Resort, Hotel Hyatt, and Soaltee Hotel, which are all part of international hotel chains and are rated 5 stars. Additionally, there are also more budget-friendly options such as guest houses, standard hotels ranging from 2 to 4 stars, hostels, apartments, and homestays.

The journey from Kathmandu Airport to Mount Everest Base Camp is a spectacular and exhilarating five-hour experience. The tour departs early in the morning from Kathmandu and takes passengers to the base camp of Mount Everest, with several opportunities to stop and take in the breathtaking views along the way.

This tour is not designed for large groups, and each trip accommodates only between three and five individuals. The VIP experience is evident as passengers soar over the city, low hills, and some of the highest mountain peaks on the earth, with the guidance of a pilot. The first stop on the tour is at the airport town of Lukla, known as one of the world's most dangerous and adventurous airports. The airport is situated in the Everest region and receives daily flights carrying trekkers and mountaineers. During the tour, a brief fuel stop is made at Lukla Airport.

As the helicopter flies over the Sagarmatha National Park, passengers will have the opportunity to see glaciers, rivers fed by glaciers, rugged terrain, and snow-capped mountains as it rises above the Everest Base Camp.

Where does the Helicopter Land?

The helicopter tour is only able to land close to the Everest Base Camp during specific months, namely March, April, and May, due to the challenging terrain. However, during the tour, the helicopter will make a landing in a more accessible location, near Kalapattar, which offers some of the best views of Mount Everest and its sister peaks. The panoramic view from this high ridge is indescribable and must be seen to be fully appreciated.

Passengers are only able to stay at the landing spot for a short period due to the high altitude and the need for acclimatization. However, it is long enough to capture memories, photographs, and videos. After the brief stop, VIP guests will be treated to breakfast with a view of Mount Everest before safely descending to Namche Everest View Hotel.

Passengers will enjoy breakfast at the Everest View Hotel while taking in the stunning views of Mount Everest and the surrounding mountains. This is a unique way to satisfy both your appetite and your senses. The Hotel Everest View, established in 1971 and situated at an altitude of 13,000 feet, holds the distinction of being the highest hotel in the world as recognized by the Guinness Book of World Records (2004).

How much is a Base Camp Helicopter at Everest?

The tour cost starts from 900 USD on sharing base but the private Chartered flight cost starts from 3500 USD. The helicopter tour of Mount Everest is a beautiful and accessible experience for people of all ages and abilities, providing an opportunity for those who previously believed they couldn't travel to the Himalayas and see Mount Everest do so. The tour departs daily from Kathmandu at varying prices. Contacting us will allow you to book and schedule a shared helicopter tour of Mount Everest.

Does The helicopter fly over Mount Everest?