20 -21 days Annapurna Circuit Trek is one of the most familiar treks in the world. Yes, not only is it famous throughout Nepal, but it is often listed among the top trekking trails in the world. There was a time where there were no roads and limited tea houses to stay but now the roads are up to Manang Village. Before when we have to start Annapurna circuit trek we only could drive to Beshisahar from Kathmandu. After spending a night in Beshishar next morning start a complete trek towards Thorong-la pass via Manang and other villages. The roads are along the trail but recently TAAN and government made optional routes to avoid the roads still you can hear the vehicle beeping around.

Coming to the point that we going to share with you after working decades in the tourism industry. We are a team of guides who had danced and keep dancing around Nepal Himalayas. What we found is, people are disappointed who really look for the Complete Annapurna circuit trekking. We are not saying don't do it and the trail is not beautiful but we are saying why not to make your adventure more adventurous. Now you can combine Annapurna Circuit Trek and Annapurna Base Camp trek within 25 days and you don't need to compare Annapurna Circuit vs Base Camp. A few days longer than the original Annapurna Circuit but you can experience both trail and both treks have their own uniqueness.

Nepal is going to celebrate visit Nepal in 2020 and promoting new destinations such as Far West Nepal and many other adventure activities. Well, that's the tourism plan but we are talking about the Annapurna Circuit and Base Camp trek to combine together. Frankly saying Annapurna Circuit trek is just amazing because of Landscapes, mixed cultures, diversity, people, places, lakes, and the views. Saying that we are not saying Annapurna base camp has nothing but the Annapurna Base camp offers the stunning views of Annapurna ranges, Fishtail, and other mountains. At the Anapurna base camp, we can see mountains closer just like a mirror in 360 degrees. In the Annapurna circuit we will reach higher and some places you can see a closer view but mostly quite with the beautiful landscapes. 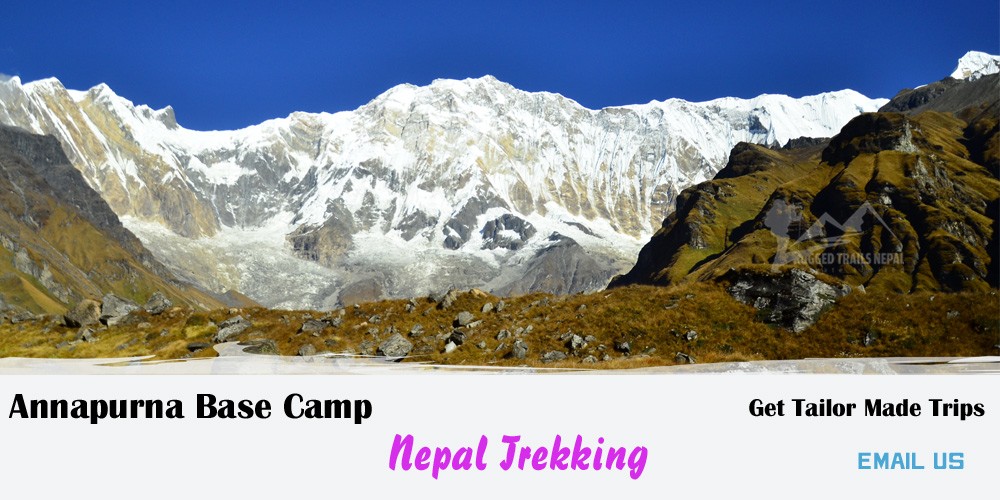 Let's not compare these 2 famous trekking routes but let's do it if you have enough time and after completing circuit ABC will be quite easier too.  Rugged Trails Nepal organizes your Nepal Trek plans and the itinerary will be customized. If you are interested to do Annapurna Circuit and Annapurna Base Camp trek then feels free to write us. Our mountain goats (Guides) are waiting to show you the beauty of Nepal in a friendly way. Also, the itinerary will cover Ghorepani Poon hill and the Hotspring at Jhinu Danda.