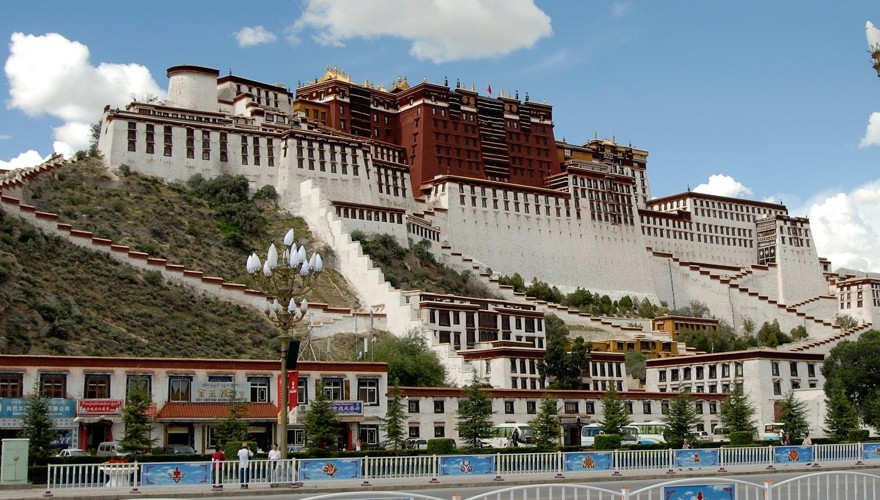 Fly in and fly out Discover Tibet tour presents you to Kathmandu Lhasa, the Himalayan country as well as Forbidden City (Sunlight city). Tibet is the heart soul of Tibet for centuries is still a city of wonder. Residence of the Dalai Lamas, the majestic Potala Palace dominates the Lhasa skyline. The most sacred temple Jokhang is the spiritual heart of Lhasa; Jokhang temple is the bustle and attractive Barkhor market and the devotional pilgrim circumambulation circuit. Sera Drepung Monastery, Tibet's great monastic universities Norbulingka, The summer palace of Dalai Lama are the attractions include in discover Tibet tour.

There is strict control over taking pictures inside the monasteries but upon paying a fee, a Monk may turn on the lights, making the flashless obvious. You must not carry any pictures of the Dalai Lama, Free Tibet posters or T-shirts, Tibetan flags are political magazines or books.