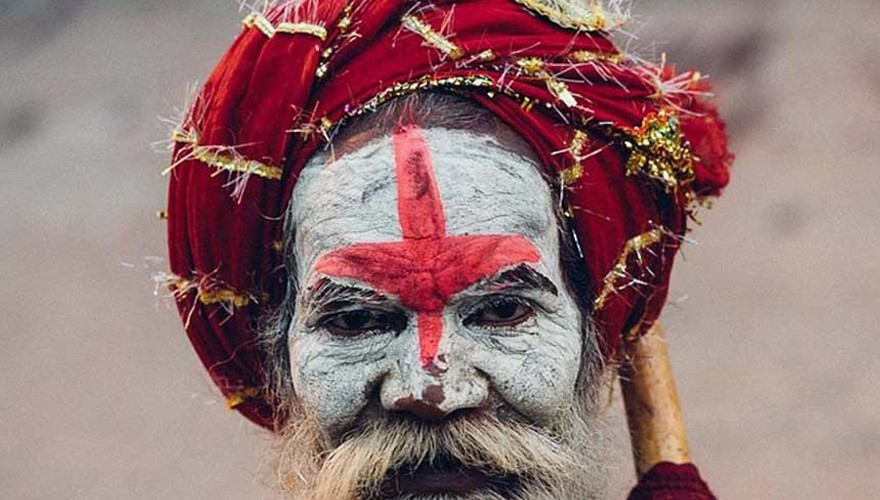 Classic India tour is one of the most popular and well-received tourist circuit tours in India. Classic India tour covers Delhi, Varanasi Ganges river, Khajuraho, Agra, Jaipur, and Udaipur. Delhi is the most vibrant, and amazing city of India and also Delhi is the capital of India. In Delhi, the tour will cover of Red Fort and Jama Masjid, Humayun's Tomb and Qutub Minar, Lotus Temple, and Akshardham Temple. Delhi is the best place for shopping in India, Karol Bagh, Connaught Place, Chandni Chowk, Gaffar market and other many places are worth to visit for shopping.

Varanasi is another holiest places and most important place to visit in India, Varanasi is also known as Banaras or Kashi which is a north Indian city on the banks of Ganga. Hindu people believe that death at Varanasi brings salvation, and also played an important role in the development of Buddhism, nearby Varanasi at Sarnath where Gautam Buddha gave his first sermon. The Ghats at Varanasi are undoubted, none can imagine this holy city has numerous of Ghats that dot the nearly 7 km arc line for Ganges River. Ganga River is the longest river in India and the most sacred river to Hindus; its a lifeline to millions of Indians who live along its course and depends on it for their daily needs.

Khajuraho group monuments have been listed as a UNESCO world heritage site, in earlier time there were about 85 Hindu temples, but there are 22 Hindu temples left now. Temple at Khajuraho is considered the high point of Indian architectural genius during medieval times. Khajuraho has also known the world over for its temples, Sex, architecture, and sculpture.

Another most beautiful place covering with Classic India tour is Agra, Agra is the city of Taj Mahal, which is the most popular city in India for all people. Agra is located near the River of the Yamuna in the northern state of Uttar Pradesh of India. The Taj Mahal reigns best as one of the most recognizable and iconic images of India. To built the Taj Mahal it is estimated to have taken more than 22,000 people including laborers, painters, embroidery artists, stonecutters, and many others and it takes 17 years to be completed. Jaipur is another major touristic place and it covers with classic India Tour, Jaipur is the capital of Rajasthan in Northern India. Jaipur is also known as the Pink city of India, Hawa Mahal palace, formal gardens, Nahargarh Fort, Jantar Mantar are the major places to visit in Jaipur.